Sweet Chestnut Blight – What It Is and How to Treat It 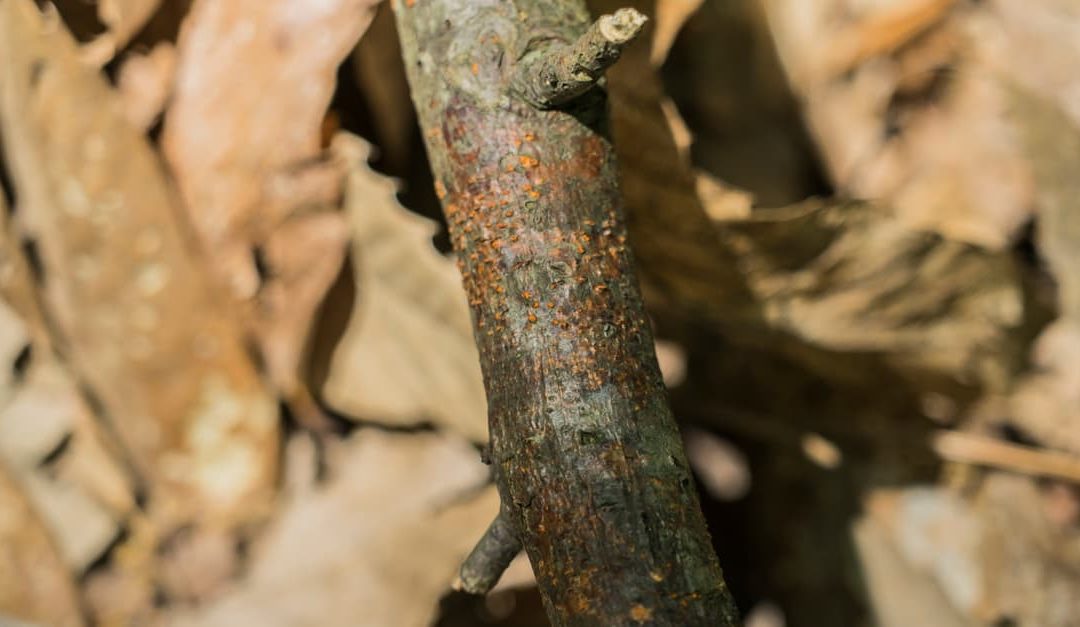 Infectious disease in trees is a worrying problem. If a disease spreads quickly from one tree to another, it can be difficult or even impossible to stop the spread, and this can have truly disastrous results for forests and woodlands. Historically, the sweet chestnut blight has caused utter devastation to the forests of North America and to a lesser extent in Europe. When trying to establish the dangers posed by a disease, we have to establish how it spreads and how quickly so that we can work out how it can be managed. Sweet chestnut blight is a serious tree disease. It cannot infect animals or humans, but it can wreak serious damage to tree populations.

What is Sweet Chestnut Blight?

Sweet chestnut blight is a disease caused by the fungus known as cryphonectria parasitica. This is a fungal pathogen that typically affects the bark and other parts of the sweet chestnut tree. This is an absolutely devastating disease, and because of it, vast areas of woodland have been lost. In North America during the start of the twentieth century, the fungus that causes sweet chestnut blight arrived from eastern Asia and began infecting trees. This led to the loss of the American chestnut tree in large parts of the country. Some experts have estimated that there may have been as many as 3.5 billion chestnut trees lost to the disease, which is a staggering number of trees to lose, even in a large country. This has left an unmistakably serious mark on the landscape and culture of the country; these were trees once used for so many different purposes. There has also been a widespread sweet chestnut blight in Europe, with the disease spreading across countries and decimating the tree populations in many areas. Fortunately, the disease does not affect the horse chestnut tree. Lets take a look at this terrible tree disease and how to recognize it.

What Causes the Disease? 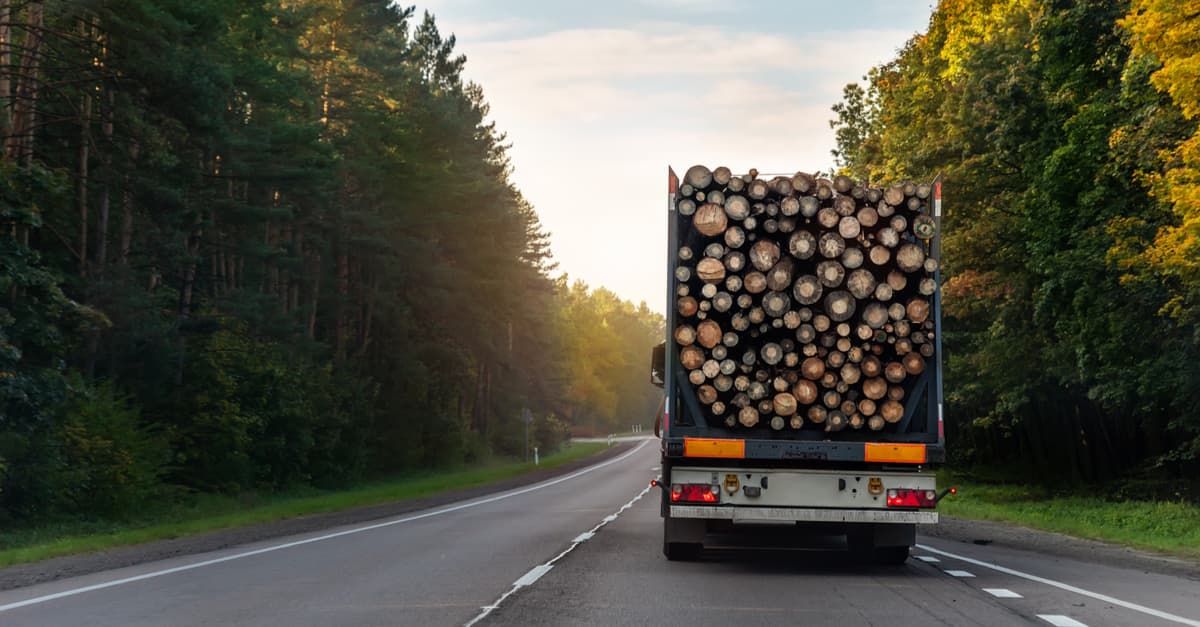 Sweet chestnut blight is not strictly speaking a blight in the way we usually think of it. It is spread by a fungal pathogen. The spores of cryphonectria parasitica can travel in the wind, in the rain, or through the action of birds and insects. The fact that there are so many ways for the spores to travel makes the disease travel very quickly and over wide areas. These spores find their way into the bark of a tree, and they quite quickly kill it. Spores can also lie dormant in the bark and in lesions in the tree over the winter. The pathogen can also be spread in trees that have been cut down, so when timber is transported from area to area, the pathogen can spread much further. The role of humans in spreading this type of pathogen can have deadly consequences, as trees can be transported across the world, moving the disease into new areas that were previously unaffected.

How to Identify It?

It is important that you know the signs, especially if you live in an area where sweet chestnut blight has not previously been recorded, as this could be a discovery that might have devastating consequences for local tree populations. If you own trees and are concerned about sweet chestnut blight, then knowing the signs can help you to stop the spread and possibly reduce the risk of transmission of the disease to more healthy trees. Here are some of the most common signs that a tree is suffering.

How to Treat It?

While there are no effective treatments for sweet chestnut blight, efforts to curb the disease have relied on stopping the spread using techniques such as good biosecurity. When a tree is affected by the disease, it should be removed and destroyed (remember that the disease can colonize dead trees) to prevent the disease from moving on to other trees in the area. There may be a policy of reporting in your local area so that if you notice any signs of this or any other infectious disease in trees, you can report the find, and the appropriate authorities can then move in to deal with the problem before it spreads any further. Diligence among members of the public, gardeners, rangers, and other people who spend time in forested areas or woodland is one of the key elements of managing tree disease and avoiding large losses to the local tree population. 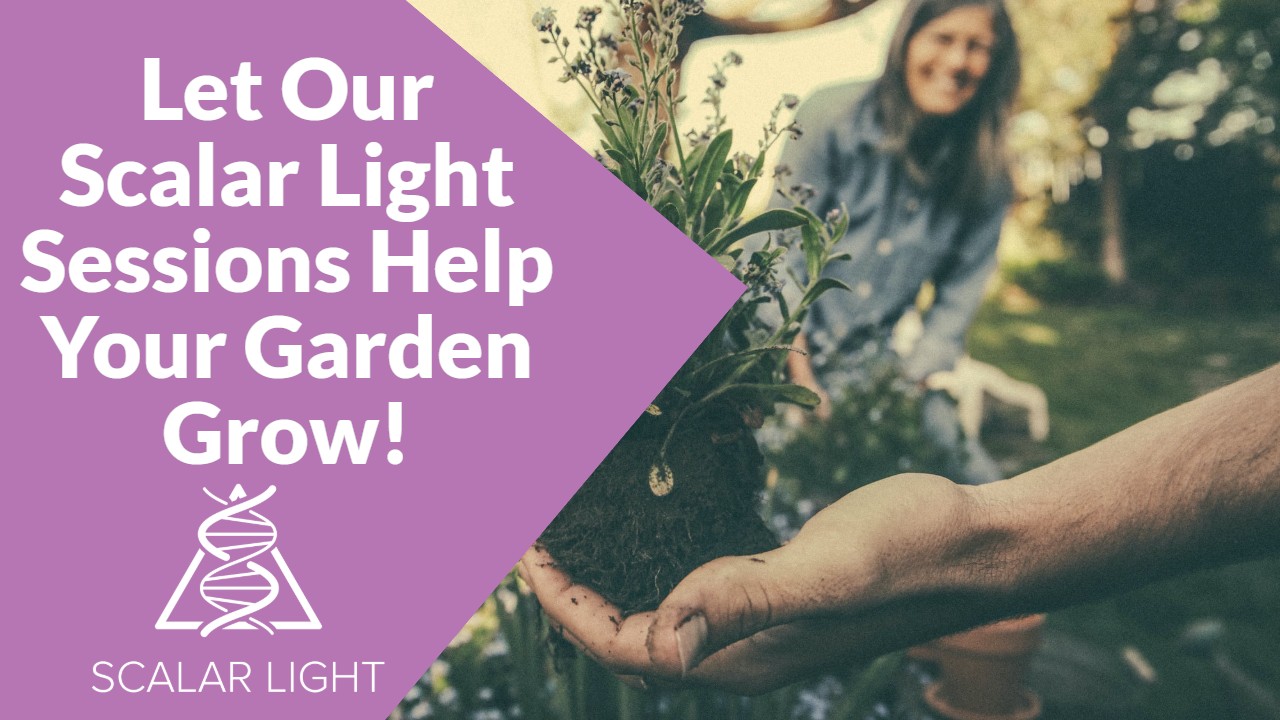