Where does Scalar Energy come from? 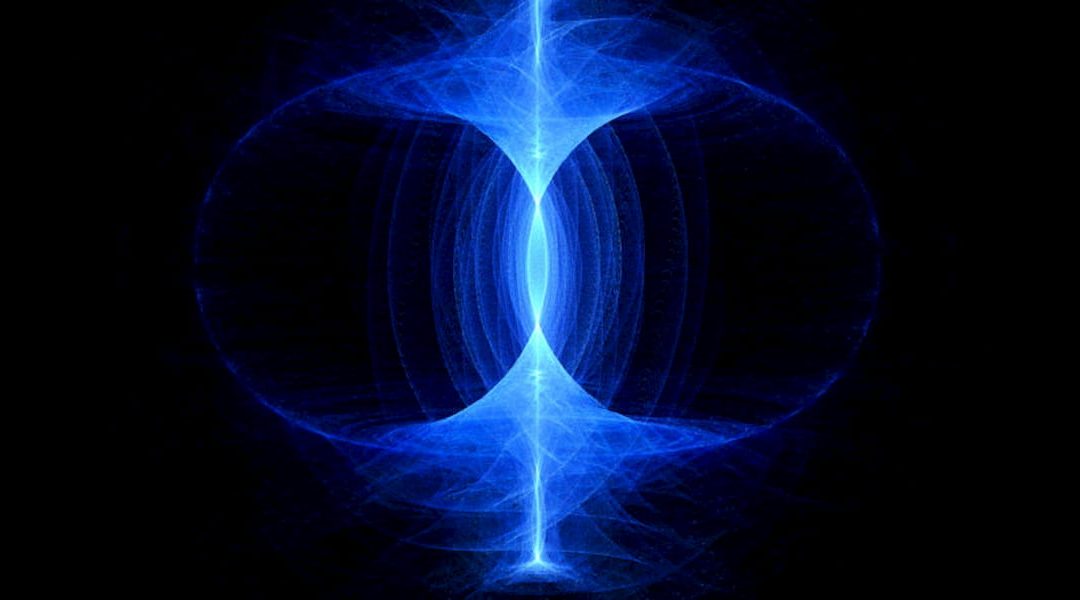 The discovery of scalar energy occurred many years ago. However, its importance has been largely forgotten since then. Even today, it is misunderstood, undervalued, and underutilised. We need to take a look at the past to understand the future ahead and the benefits that can be gained from understanding and using scalar energy.

What is Scalar Energy?

The electromagnetic waves that exist in space constitute an ocean of energy called scalar energy. These new energy waves are called “longitudinal” (electromagnetism) to distinguish them from “transverse” MS. Everything on Earth is made up of atoms, and each atom contains an electron (-), a proton (+), and a neutron. They attract and repel each other, which causes vibrations. These vibrations in turn generate energy.

The basic principles of scalar energy technology are based on the fact that objects are made up of atoms; these atoms have their own energy formation (waves) and their own vibrational character.

Scalar energy can realise lossless power transmission over long distances, pass through solid metal objects without power loss, and carry power without the need for cables.

Scalar waves are instantaneous longitudinal waves that span the field. They do not propagate along an axis nor do they have a direction, unlike electromagnetic waves, which are transverse and travel along an axis in a known direction. Electromagnetic waves are “vector” waves whose power decreases with the passage of distances and if it passes through solid metallic objects, which is in contrast to scalar waves.

Besides, scalar waves offer a special characteristic that focuses on the transport of energy. These waves are also capable of transmitting information. This information may be from a healing substance.

Throughout the history of science, this energy, mainly due to the difficulty of understanding its nature and properties, has been studied very little. The history of studying scalar energy dates back to the middle of the 19th century.

A Scottish scientist, James Clerk Maxwell, was who first discovered scalar energy in the 19th century. He was an important scientist in the fields of physics and maths. Maxwell formulated the theories of radiation and electromagnetic fields. Later, in the early 20th century, scientist Nikola Tesla advanced Maxwell’s findings and invented machines that demonstrated the existence of Scalar Energy.

The scientist, mathematician, and electrical engineer Nikola Tesla finalised Maxwell’s theory and demonstrated its accuracy and validity of the assumptions. He was the first, of the world-famous scientists, to propose that scalar energy be considered as a universal and constant energy source.

The Secret of Health

Something very beneficial about scalar waves is that they can incorporate an energy field to the objects that receive it, at a higher level than other waves, and then transfer that charge of frequencies or energy from the products to each cell of the human body. In the human body, all cells are capable of storing and transferring the energy. Although electromagnetic waves cause various imbalances, devices or objects that emit scalar waves can restore the body to its natural balance.

The benefits of scalar energy on the health of the human body are:

Cancer cells are, almost without exception, low-voltage. As mentioned above, the optimal voltage for most cells in the body is in the range of 70-90 millivolts. Cancer cells are in the 15-20 millivolt range.

Various theories have been generated that explain this. Most likely, as the cell reaches the voltage threshold where the very integrity of the cell is at risk, the cell begins to multiply uncontrollably in an attempt to ensure survival.

If the cell’s voltage is increased (which is precisely what can happen when the body receives scalar energy), the cell then no longer needs to proliferate wildly. In effect, it can become “normal” again. The implications for this in cancer treatment could be profound.

In conclusion, scalar energy is a special and unique type of energy. Only now, in the 21st century, are we beginning to understand the importance, the benefits, and all the opening opportunities for the practical application of scalar energy for humanity.